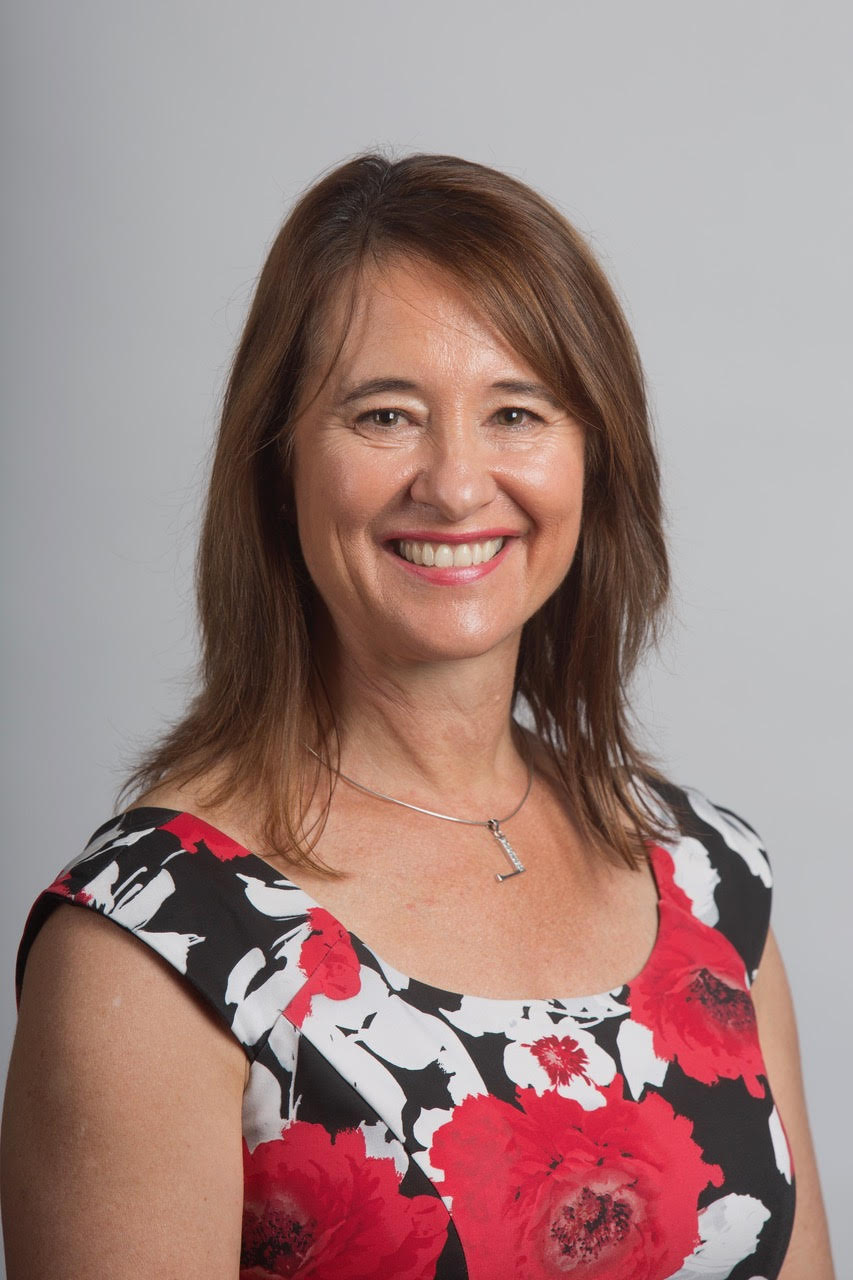 Liz Dunoon is a teacher and a mother to 3 children all with dyslexia. She is the author of 4 books including ‘Helping Children With Dyslexia’ and the creator of the video based on-line tutoring program ‘The Ten Minute Tutor’.

Liz has spent the last 10 years researching and studying dyslexia and now devotes her time to supporting individuals, parents and teachers. Liz does this via this free resource website dyslexiadaily.com and by writing, newsletters, articles, and creating her student based tutoring program. Liz also liaises with the Australian Federal Education Minister and his team to promote better support for student with dyslexia in Australia. Liz continues to inform and educate state education ministers to seek positive change.

Liz knows that with appropriate support intelligent children, teens and adults with dyslexia can shine. She promotes pre and post teacher training in dyslexia, early screening of all students in schools, multi-sensory teaching and learning methods and the use of technology to ensure that the needs of dyslexic students are met. Her key word is ‘Transformation’. Being educated about dyslexia is powerful – and a community of powerful people can bring about change. 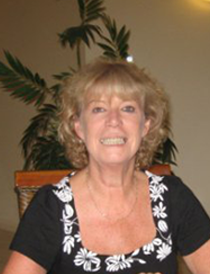 Karen was a teacher in the UK for over 25 years until 2006 when she left England to live in Australia.

During her teaching career she has taught in a number of schools from large inner city to small village schools, from social priority to affluent areas. She has taught primary and secondary students and teenage ‘school refusers.’ She worked for one county as a School Improvement Consultant going into failing schools and working with the staff to improve standards in teaching and learning. Her last position in the UK was as a Principal of a primary school, which was categorised as “Causing Concern,” with a deficit budget. She worked with the teachers, parents and students to double the number on roll within 18 months and take it to the top of the Devon League Tables for 2 consecutive years in 2005 and 2006 and 10th in the Country League Tables for standards. This was the subject of a news story which aired in 2005.

Karen has written numerous articles that have been published online and in the media. She has also written and produced booklets, manuals and resources for parents and educators. Karen gives presentations, conducts workshops and lectures to teaching professionals, support staff and parents in both the UK and Australia on a range of subjects. She has trained teachers in school districts in both the ACT and the Northern Territory, Australia on behalf of their respective education departments to put together a program to make all schools inclusive and accessible to all students. Karen is also a qualified dyslexia assessor, offers dyslexia testing and provides detailed educational reports, which include suggested accommodations for students. In addition to running her own support service for children and adults with SpLD Karen is also Director of Learning and Development for Speld Victoria. You can find out more about Karen via her website at www.dyslexiasupportservices.com.au. 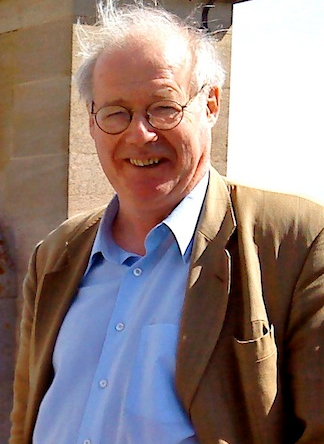 John Stein studied medicine at Oxford and St Thomas’s Hospital, London, then trained in neurology, in London, Leicester and Oxford, where he became medical tutor at Magdalen College in 1970. Since then he has taught physiology and neuroscience to medical and psychology students and researched the role of vision and nutrition in the control of movement and behaviour in movement disorders, dyslexia and young offenders.

Now in theory ‘retired’ and emeritus he continues his teaching and research in much the same way, supported by his pension rather than by Oxford University. He doesn’t cook fish; his brother, TV chef Rick Stein, doesn’t do neuroscience.