7 Things You Won’t Know About Dyslexia 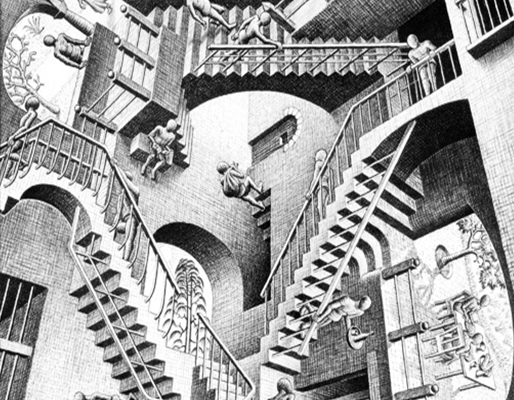 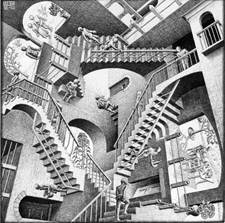 Dyslexics are often described as big picture, out of the
box thinkers, but there’s much more to it than that…
And new scientific research can tell us why.

More and more, we are hearing about twice exceptional dyslexics (2e)…Those dyslexics who struggle to read and spell, but are highly intelligent, gifted learners.

What is even more exciting is that these 2e learners often end up in our tertiary academic institutions and dedicate their lives to unraveling the mystery surrounding the dyslexic brain.

Matthew Schneps is one such individual and I have been reading all about his work… and it is very exciting.

…More specifically he has been investigating talents for science among those with dyslexia.

This was measured by getting study participants to identify flashing letters spaced at various distances apart from a narrow field to a broader periphery.

They found that people with dyslexia were better able to pick out and identify more words spoken by voices widely distributed in a room when compared to non-dyslexics. 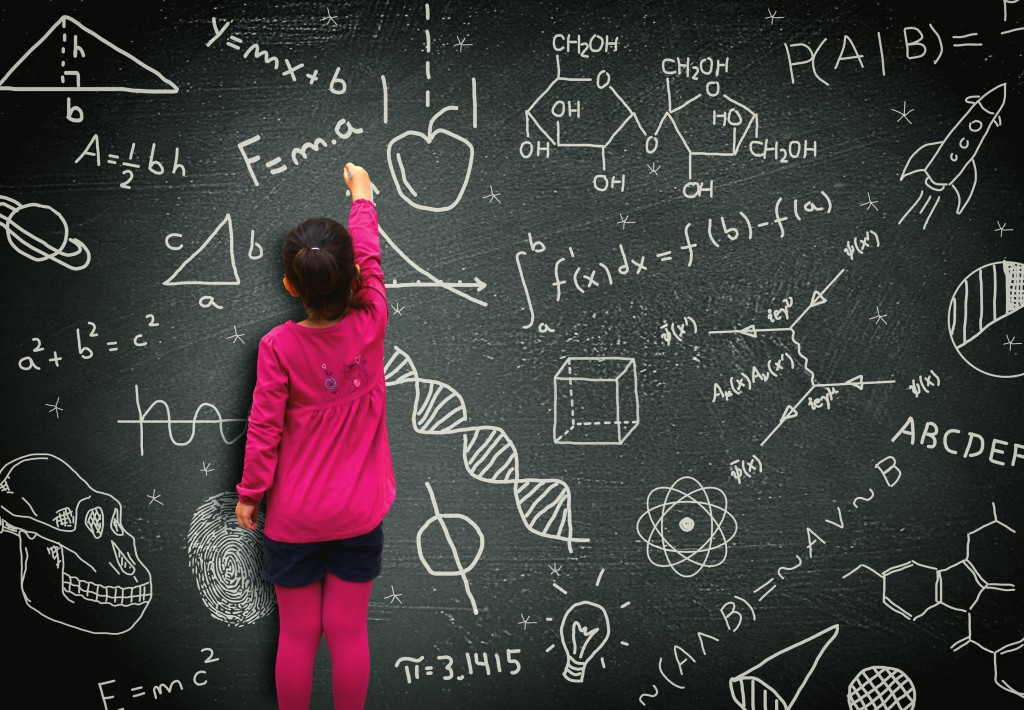 Illiterate adults who were taught to read were shown to lose the ability to accurately identify images that were the mirror image of each other. This indicated that changes had occurred in the brain as reading was acquired.

A non-dyslexic competent reader requires the ability to accurately focus their attention on letter symbols, as their eyes scan a sentence, to quickly and accurately flit from one word to the next…

So it could be hypothesized that one reason people with dyslexia struggle with reading is they have difficulty focusing their specific visual attention.

The team demonstrated this by measuring the visual attention capabilities of 82 preschoolers who had not yet been taught to read.

At the conclusion of Grade Two the researchers again assessed the children and found that those who had difficult focusing their visual attention in preschool had more difficulty learning to read.

You may be asking… how do all these skills represent advantages for the dyslexic and for the greater community at large?

However think about it…

Think of the work of…

This list could go on and on and on…

It is important to remember that disadvantage and advantage is relative to the context in which a task is being performed.

The structure of our current school academic and assessment system creates many disadvantages for the dyslexia learner.

It is important for parents, teachers and those with dyslexia to remember that having disadvantages in particular areas often creates advantages in others.

In my work, supporting individuals with dyslexia, I see both the highs and lows of dyslexia in all its many forms.

Being aware of, recognizing and celebrating the advantages of dyslexia will make the disadvantages seem more bearable and have less influence on the bigger picture of life.

You won’t see Nobel Peace Prize winner for Medicine, Carol Greider moping about because she finds reading and spelling difficult. Her work is changing lives and that is much more important in the broader picture. 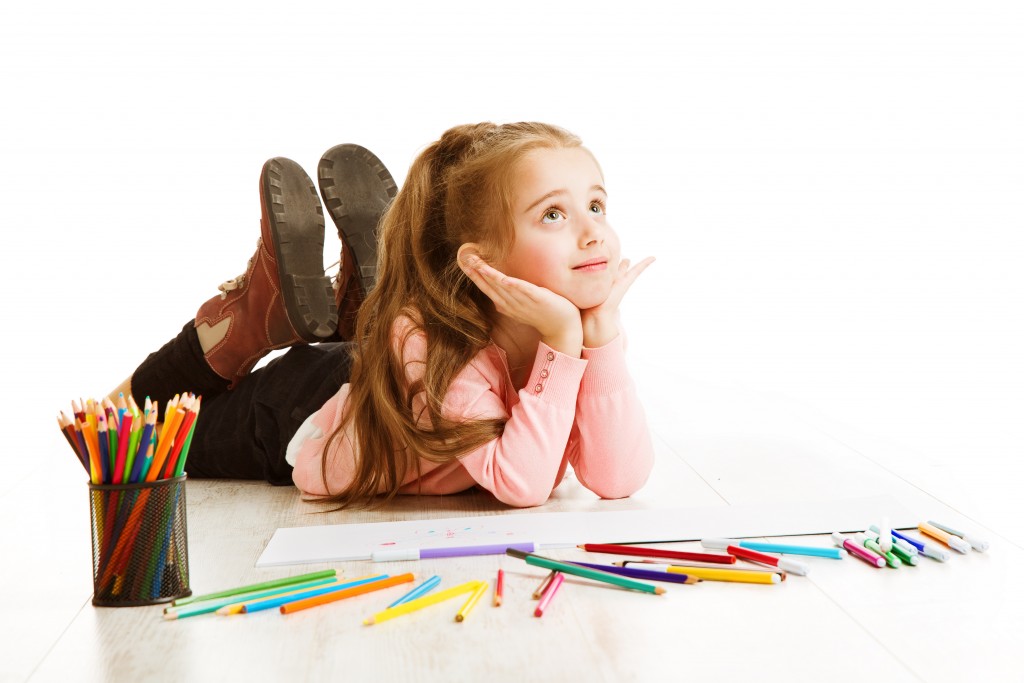 Perhaps it could be said that the description of dyslexics as big picture, out of the box thinkers is on the way to be scientifically proven.

Wishing you every success.

What is School Like For a Child With Learning Difficulties?