Does Dyslexia Exist? See the neural brain signature for dyslexia 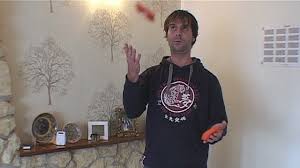 Well to truly understand what dyslexia is, it’s best to start with the ongoing research of an expert…..Sally Shaywitz MD

Who is Sally Shaywitz and what does her work on brain imaging show us? 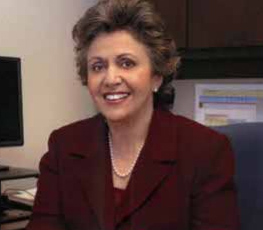 Sally Shaywitz MD, is a world-renowned leading expert on the study of dyslexia. She is a neuroscientist, and a professor of paediatrics at Yale, in New Haven, Connecticut, America.

Sally Shaywitz along with her collaborators, specialises in watching brains while they read and process language using functional magnetic resonance imaging (fMRI ).

In her research studies she has discovered that many dyslexics use differing parts of their brain to process language and decode letter symbols into words.

Sally Shaywitz has used fMRI to scan several thousand children and adults as they read or attempt to read. This sophisticated software allows for the capture of brain blood flow images; blood flow tells you which parts of the brain are most active during different tasks.

These MRI scans have demonstrated 3 neural systems for reading in the brain, one for fluency, another for word analysis and one for word form. These are generally found on the left side of the brain in a non-impaired reader.

A dyslexic brain differs and there appears to be a disruption to two of the neural systems, one, which appears to be responsible for the critical word form area and the other, which allows for rapid fluent automatic reading. The remaining word analysis area though appears to be overactive.

This discovery is common to many dyslexics and has become known as the neural signature for dyslexics.

MRI scans also reveal that the dyslexic brain compensates for this neural disruption by using other parts of the brain.

This can allow for more accurate reading skills to be developed when compared to non-dyslexics, but causes word processing and fluency rates to be affected, causing the dyslexic to continue to read slowly.

Because of brain plasticity a brain will compensate for areas of weakness. Many dyslexics develop substantial neural systems supporting the memorisation of words to overcome this glitch.

So does dyslexia exist? – Neuroscience tells us that it does….. And it is also important to remember that having dyslexia has nothing to do with intelligence. People with dyslexia are as smart as all other people with many being super smart.