Dyspraxia - What is it? - Dyslexia Daily Blog

Dyspraxia – What is it? 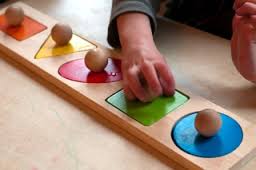 Dyspraxia is often seen and referred to as generally clumsiness or poor balance. Simply described – it is the inability to perform learned movements accurately.
Dr. Robin Pauc of The Carrick Institute, Cape Canaveral, USA is an expert on dyspraxia and many other learning disabilities. She provides a comprehensive explanation of dyspraxia in her book ‘Is That my Child’

“Dyspraxia is defined as a partial loss of the ability to perform coordinated acts. At one time called ‘clumsy child syndrome’, it is an inability or difficulty in planning and carrying out planned movements, or in orientating yourself within your environment. For a child this means that daily tasks like tying shoelaces and feeding themselves, and fun things like riding a bike, are enormous challenges. Not knowing exactly where you are in space means that you constantly bump into things or drop things.” 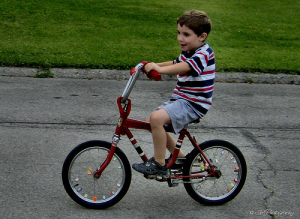 Developmental dyspraxia occurring in children can have the following symptoms:


What Are The Symptoms of Dyslexia

What is the Irlen Method?