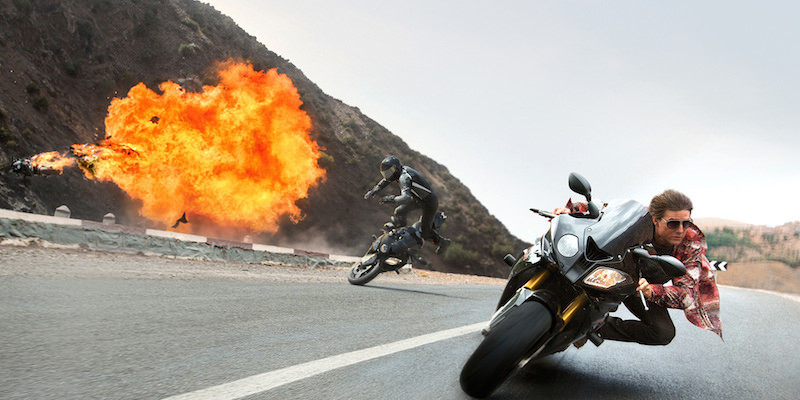 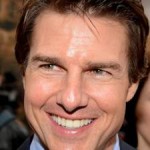 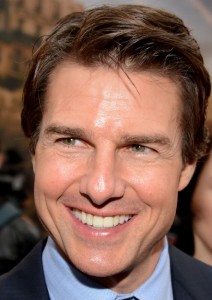 In one of the key scenes of the movie, lead actor Tom Cruise is seen hanging from the side of an Airbus A400M, which flew a few hundred feet off the tarmac. “It is undoubtedly the most dangerous stunt I’ve ever done,” says Tom during an interview.

Tom is insistent on doing his own stunts for his movies. Many of these can be seen in the Mission Impossible franchise and other action films he has starred in.

“As a kid,” Tom recalls, “I remember flying on an aeroplane and thinking, what would it be like out on the wing, or on the side of the aeroplane?”

With this stunt, it seems, his question had been answered. Note also that in real life, Tom has been a licensed pilot since 1994 and owns a number of aircraft including a Pitts Special S-2B. 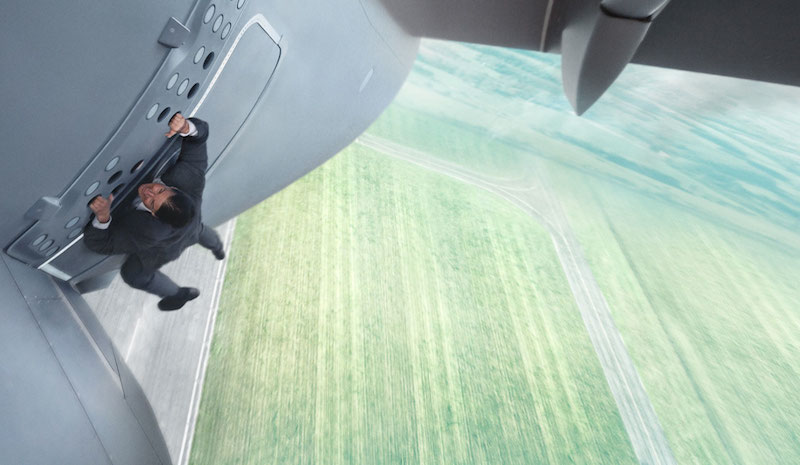 Tom Cruise in a sequence where he is hanging from the side of an Airbus A400 in the movie, Mission Impossible: Rogue Nation.

Tom grew up with three sisters and his family in Syracuse, New York. They were a poor family and suffered abuse at the hands of their father. Tom’s parents divorced after a time and he, along with his sisters lived with their mother whom eventually remarried.

Tom probably would never have imagined his life would be like it is now. In contrast to his acclaimed movie super stardom, Tom’s life prior to the limelight of movie making must have seemed bleak and uncertain.

His family also moved around a lot, which would have added even more strain to his schooling and academic outcomes. Being dyslexic did not help either. Tom had attended 15 different schools in the U.S. and Canada by the age of 14.

“I was always the new kid with the wrong shoes, the wrong accent. I didn’t have a friend to share things with and confide in.”

He also attended a year of seminary school, but decided to abandon his plans to become a priest when he discovered an interest in acting. 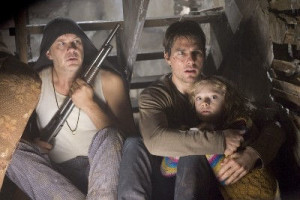 A scene from the movie, War of the Worlds

During his school years, Tom would often ask his mother to help him with his homework. She would write for him while he dictated and afterwards, he would copy her words carefully. His mother was a special educations teacher. Although she was tired from work, she would always find time to help him.

Tom speaks dearly of his mother, saying her love and support is the reason for his success. People close to Tom will often remark on his thoughtfulness, compassion and generosity toward others, despite his difficult start in life.

Defying all odds, Tom Cruise and his never-say-die attitude have come a long way in proving that with confidence and a positive attitude, nothing is impossible.


Capital Letters – What Are They Good For?