Kids With Dyslexia Are ‘Wearing It Proudly’ - Dyslexia Daily Blog

Kids With Dyslexia Are ‘Wearing It Proudly’

Aussie students set a brave example for their peers by embracing both the good and bad sides of being dyslexic. 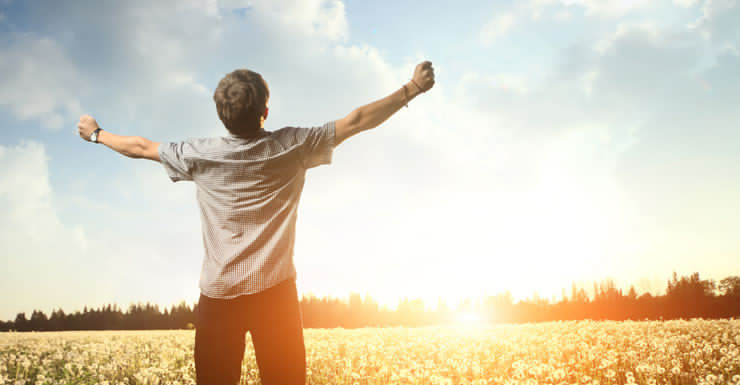 “Sometimes being dyslexic makes me feel angry because I feel so dumb,” says Will Mitchell.

Then nine years old, he is speaking bravely to 49 of his school mates in Lancaster in rural Victoria.

“I am not dumb, my brain just works differently,” he says.

Will’s slideshow explains the difficulties of dyslexia, when sometimes instructions get mixed up in his head, words blend together on the page, and math and spelling is tiring. He also celebrates the positives – his creativity, hobbies, and “really good mates”. Will Mitchell chose to tell his school about his dyslexia. Photo: Supplied

At the end of the school day, Will returns home to tell his mum with a grin: “I think I did a really good job.”

Jo Mitchell says her son’s presentation a year ago has encouraged other parents and children at the school to acknowledge their dyslexia.

“I don’t think anyone can really move on or get on with their life unless they own it and make the most of it. It’s not a disability. You can look at it as a gift,” Mrs Mitchell says.

The Australian Dyslexia Association (ADA) says it is heartened by stories of children who publicly own and discuss dyslexia, and hopes others will do the same.

ADA president Jodi Clements tells The New Daily: “We want the child to own it. We need the parents to open it up and not hide it under the carpet, which has happened in the past. We want the schools to be open to it so these children can make those presentations in class.”

Ms Clements is also concerned about the children “suffering in silence” because of a lack of understanding on the part of their parents and teachers.

Research suggests that children who openly identify as dyslexic and discuss it with their class are able to put in place positive coping strategies. Those whose dyslexia goes undiagnosed or who are not met with the same level of understanding can develop negative strategies, such as becoming the class clown, being very quiet and shy, or avoiding their school work, Ms Clements says.

“When a child’s dyslexia is open and accepted and talked about, those children go on and develop more self-esteem or are able to rebuild broken self-esteem,” she says.

ADA estimates that at least 2.3 million or 10 per cent of Australians have dyslexia, and that as many as one in six students in every classroom are affected by specific learning disorders.

The Australian Government has a goal to rank in the top five in numeracy and literacy internationally by 2025.

Defy Dyslexia, an advocacy group, says this goal is unachievable unless the federal and state governments do more to help school children who require special assistance.

Defy Dyslexia co-founder Tracey Lucock says acceptance is key. Her own son, Bailey, benefited from embracing both the “label” and the “explanation” of dyslexia, which helped him make sense of his behaviour at school.

“He understood that he wasn’t just dumb, which he had been telling himself when he was struggling and fighting with us at home about homework. We were able to frame it for him,” she says.

Last year in grade 3, Bailey chose to make a presentation, not on his favourite sport of rugby or any of his other hobbies, but on dyslexia because he wanted to help his classmates understand.

Defy Dyslexia has helped to set up The D Club, a group that helps dyslexic children meet each other, engage with mentors and “wear it proudly”.

“Their dyslexia has been all-encompassing, but once they own it they can move on,” she says.

Dyslexia Awareness Week is in its second year and is held from October 19-25.


Gifted and Dyslexic: Identifying And Instructing The Twice Exceptional Student