It’s often thought a tough approach to behaviour is the way forward for schools. But research shows that punitive responses, such as writing names on the board, taking away a student’s lunch time, or handing out detention, are actually ineffective in the long term and can exacerbate student disengagement and alienation.

Harsh actions might initially bring about some student compliance, but over time they build resentfulness, and relationships then breakdown.

So why do schools in Australia continue with this approach? What does research say about how to improve behaviour in schools? And are other countries getting it right?

A common technique used to manage behaviour in Australian schools is to remove students from their learning.

Often schools use exclusion practices that increase in severity. These approaches typically begin with a warning, which is followed by isolating children from their peers, at first inside the classroom and then outside the room. This can escalate to a school leader intervening, and then to suspension and exclusion.

Use of this type of system is extremely prevalent. Around 85% of teachers in a recent survey indicated that they had used a “step system” involving an escalation of actions during the last week of teaching.

But there’s little evidence to support such exclusionary approaches. If used regularly, removing students from their learning as a behaviour management practice violates a child’s right to an education.

While we don’t want to violate other students’ right to an education, there are other ways of responding and managing behaviour that balance the rights of the individual and the group.

Another longstanding practice used in schools is the “ripple effect”, where teachers reprimand students in front of others, or keep public records of students who are non-compliant to influence behaviour.

Charts, lists, posters and electronic records are commonplace in classrooms. 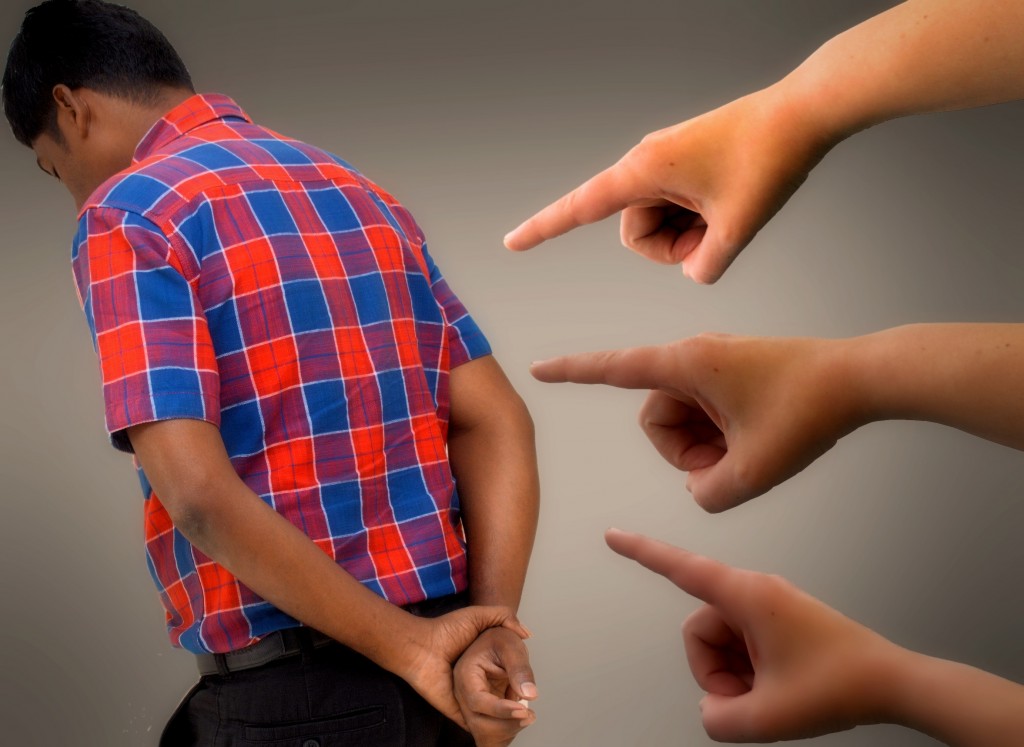 Teachers use such public practices to coerce other students to behave by humiliating, shaming or chastening badly behaved students.

The problem with these techniques is that, over the longer term, such controlling behaviour management practices exacerbate rather than ameliorate the problems faced by our most vulnerable children and youth in contemporary schools.

We have learned a great deal from the US. In 2001, new federal legislation led all US states to develop zero-tolerance policies for schools.

Schools implemented strict practices, such as detentions, suspensions and exclusions, in an attempt to control student behaviour. They even introduced police to monitor infringements on school grounds.

However, substantial evidence now shows that these zero-tolerance policies and practices, especially the use of suspensions and exclusions, have had devastating effects on marginalised groups, which include minorities (especially black and Latino children), male students with disabilities and low achievers.

Students who are disadvantaged in more than one way are at higher risk of being suspended from school.

For example, in Chicago, 75% of black middle school males with disabilities were suspended from school. This is a major problem because these students are more likely to drop out of school and, more importantly, end up in the juvenile justice system.
It has had such a devastating effect, that the US Department of Education is now calling on states and schools across the country to rethink their approaches to school discipline.
In England, there have been continuous calls for teachers not to “be afraid to get tough on bad behaviour and use these punishments”.

These two examples illustrate the ways in which governments tend to offer quick-fix solutions to complex problems.

In addressing problem behaviour and providing safe schools for students, governments seem to seek political gain by making policy decisions based on ideology. The problem is that this doesn’t work.

What is wrong with the current situation?
Many students do not feel cared for at school and some teachers can be disrespectful towards them. For example, some teachers yell at students, do not listen to them and make incorrect assumptions.

This can lead to students exhibiting problematic behaviour, such as struggling for recognition.

While teachers might care about students, they do not always demonstrate that they care for students.

Students’ perceptions of this lack of care begin within the first few years of school and develop into mutually negative relationships, which are difficult to reconcile.

As relationships fail, students become more alienated and disengaged, and passively withdraw from school life or retaliate in antisocial ways.

These students, particularly boys, are effectively excluded from mainstream schooling.

Teachers typically use punitive responses to manage students who exhibit reactive, aggressive behaviours, which are controlling and authoritarian in their nature.

Too many young people are alienated and disengaged from schooling, particularly boys and students from disadvantaged backgrounds.

Schools contribute to this alienation and disengagement, yet individual students or their families are blamed for the problem.

While some students struggle to behave appropriately, schools who see this as an educational issue provide more opportunities for these children to learn appropriate ways of behaving.

Some common behaviour management practices used in schools violate the United Nations Convention on the Rights of the Child – students have a right to an education and a right to be treated with dignity.

There is another way

Adopting an educational rather than a managerial approach to behaviour is the key.

Schools should focus on relational aspects so students feel cared for, respected and valued.

They can do this by attending to the little things like engaging in informal chats and inquiring about family members. But they also need to do more complex work such as creating classroom environments that are supportive, connected and intellectually demanding and that recognise individual differences.

Schools need to avoid practices that mistreat, exclude and denigrate students and are based on intimidation, anxiety, threats and retribution.
Teachers need to cater for all students, not just the average students, by setting work that students can actually do within reasonable timeframes. Teachers need to provide ongoing support to students so they understand the work they are doing. Sometimes this requires patience and persistence as some students take time to learn and understand work. 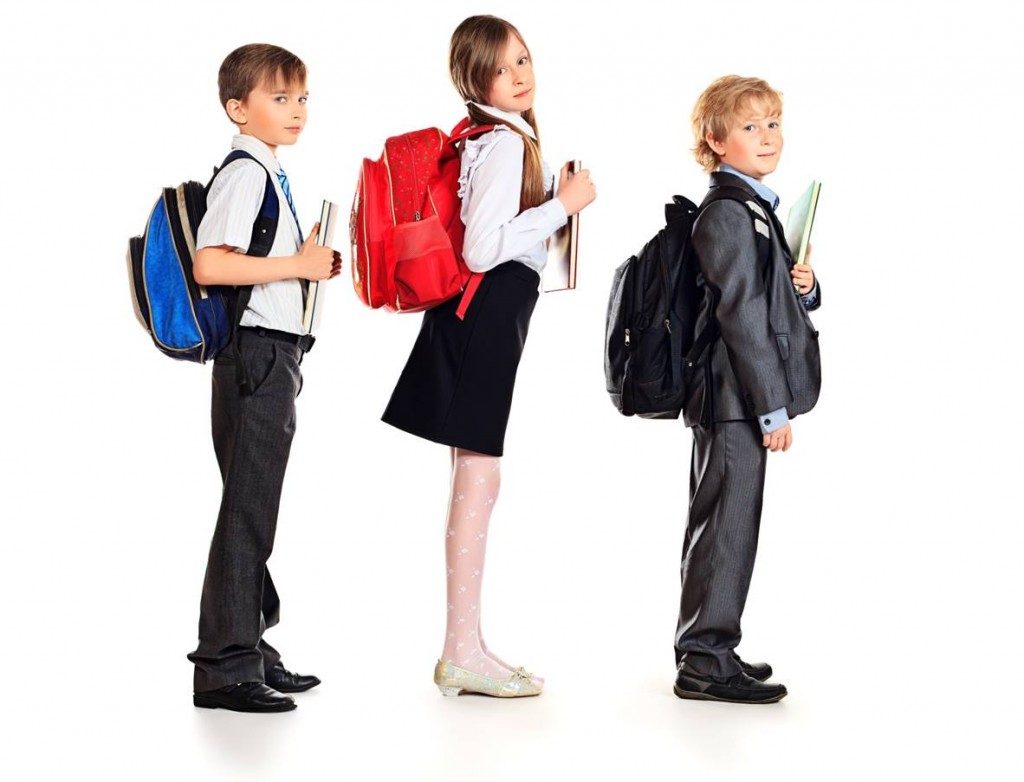 Teachers shouldn’t treat all students equally in relation to behaviour, just as they wouldn’t with other learning matters. All students are different. What is important, though, is that students are treated fairly. For example, teachers need to avoid having favourites.

Despite all of this, some students will still exhibit aggressive and disruptive behaviours. This might require a brief exclusion from class, but it should be used minimally and as a last resort after more educative strategies have been used.

Schools and classrooms are complex and demanding contexts, which require sophisticated and sensitive policies and practices.

We know that schools that do behaviour well are committed to creating calm and respectful learning environments. They promote student engagement and consistently respect the rights of students.


‘Like A Dyslexic’, by 12 Year Old Isley. A Video Worth Sharing

FAQ: How can I help my son to learn the alphabet?