The proposal to introduce a phonics check — employed in schools in England towards the end of year one — into Australian schools has created considerable controversy. It has been said it would prove stressful to young children and is unnecessary, because phonics is already taught adequately in most Australian schools as part of the literacy curriculum.

The South Australian government commissioned a trial of the utility of the phonics check last year. The results allay many of the reservations about the check and confirm the need for its introduction.

The phonics check consists of 40 single words children read aloud to a teacher. There are 20 real words and 20 “pseudo words” — all of which can be read using phonic decoding. The pseudo words are included because they can’t be read from sight memory and are a purer test of phonics ability.

The headline data on student performance shows the majority of children in Reception (the first “foundation year” of school) and year one found the test items difficult. The average number of correctly read items was 11 out of 40 for Reception students and 22 out of 40 for year one.

Given the phonics check is designed for students in year one, it was expected Reception students would score low. This confirms the wisdom of the SA Department of Education and Child Development’s decision to expand the trial from the original design (Reception only) to include year one. But the year one performance was also low relative to their counterparts in England and the expectations of their teachers.

In England, student performance is reported against a “threshold score” of 32 out of 40. For the past two years, 81% of year one students in the UK achieved this score. Only 15% of children in the SA trial achieved at this level.

According to the trial evaluation report, teachers and leaders observed:

students did more poorly than expected, across the board. Numerous respondents reported feeling surprised and disappointed by the results based on students’ known reading abilities and results on the Running Record.

This is a clear indication existing assessments in these SA schools were not providing an accurate measure of students’ decoding abilities. 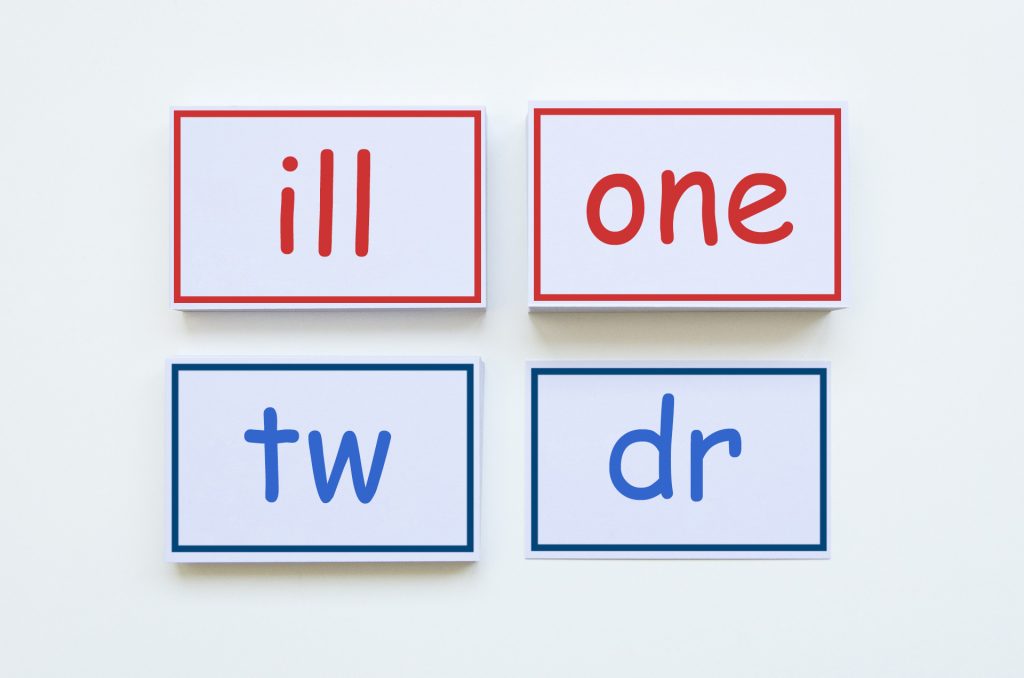 The phonics check trial in SA employed exactly the same word items used in England in 2016. But there were methodological differences in how the checks were conducted in SA and in England, which may cloud the comparability of the results obtained.

A stop rule is not part of the standard conditions used in England, although teachers do stop children if they are struggling. As many as 41% have been found to do this.

Teachers and leaders in the trial reported all students responded positively, including struggling readers, and they were engaged and interested. There were no reports of anxiety or stress for students. Teachers “universally” commented that students “loved the one-to-one time with the teacher”. 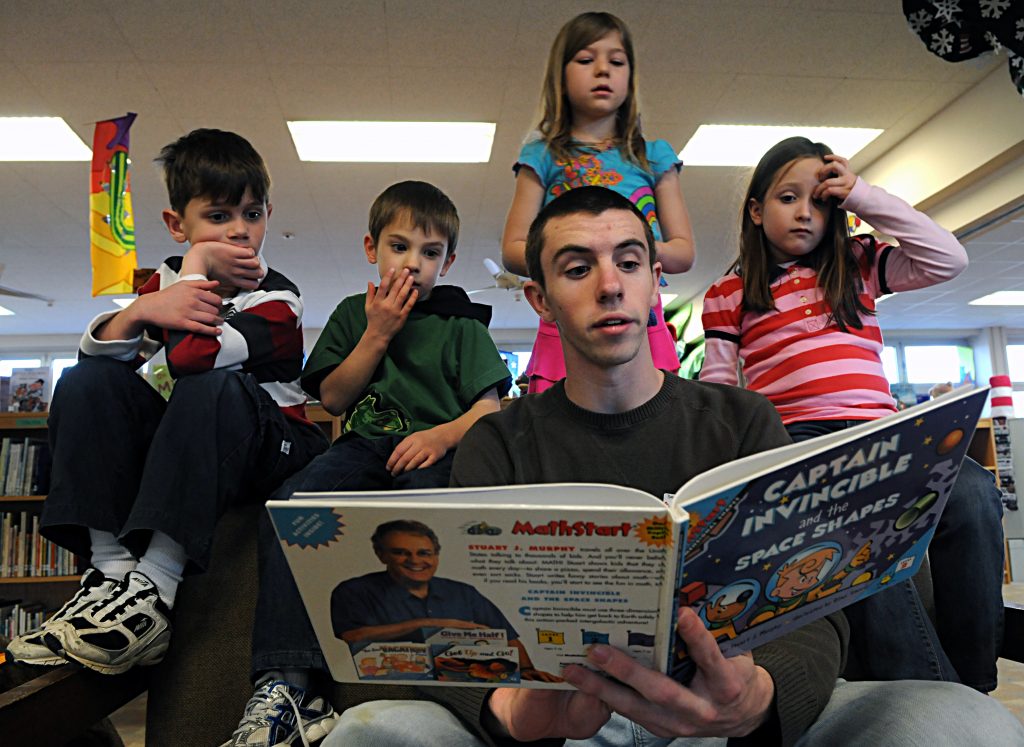 The feedback from teachers and school leaders was encouraging and positive about all aspects of the administration of the check and the information it provided, including:

The phonics check was reported to be a “good eye-opener for teachers”, and widely seen as complementing rather than duplicating existing assessments.

What should happen next?

In spite of the differences in methodology compared with the phonics check in England, it’s unlikely their combined effect could account for such a difference in performance between the two. SA’s results suggest there is little room for complacency about the state of phonics teaching in SA.

Almost all teachers in the trial said they taught phonics using either synthetic or analytic methods, reflecting the claim that Australian teachers already teach phonics. But there was no information to verify that phonics teaching is systematic or explicit, and these results clearly suggest they don’t teach it well enough.

The SA trial of the year one phonics check has been an important initiative. The evaluation report will be a valuable guide to changes that need to be made for a state-wide implementation.

Even more significantly, the trial has provided strong support for implementation of the year one phonics check across Australia. Or, at the very least, for other states and territories to conduct similar trials. It supports the findings of the expert panel for the Australian government, and has validated the arguments of advocates that the phonics check gives teachers vital information about decoding skills not gained from other systemic assessments, and is neither burdensome for teachers nor stressful for students.

My dyslexic perspective on academia – and how I found science communication

Diagnosed as mentally retarded, Byron Pitts’ mother set him on a path of future success which led him to becoming a news anchor for the ABC – USA. Read or watch his story here.