Public education is more stressful than ever for our children, as standardized testing requirements increase and programs like art, music and physical education are being phased out. The result of this type of environment is predictable, and the medical establishment and big pharma are making a killing by drugging active children with ADHD medications and other psychotropic drugs in order to ensure conformity.

There are better solutions. Meditation in schools is highly effective at reducing school violence and increasing concentration for learning. Higher quality nutritious and organic foods, rather than processed snack foods and fast foods, when served in school cafeterias are another part of creating an environment more conducive to the needs of children.

The most common sense, natural solution to inattentive behavior in school children, however, may be the basic idea of giving children more time to free play and to engage their bodies in physical activity. It’s such a simple notion in such unusual times that it actually sounds revolutionary, and several schools in Texas are being hailed for trying a new program which solves behavioral problems by doing nothing more than allowing children to play outside more often during the school day. 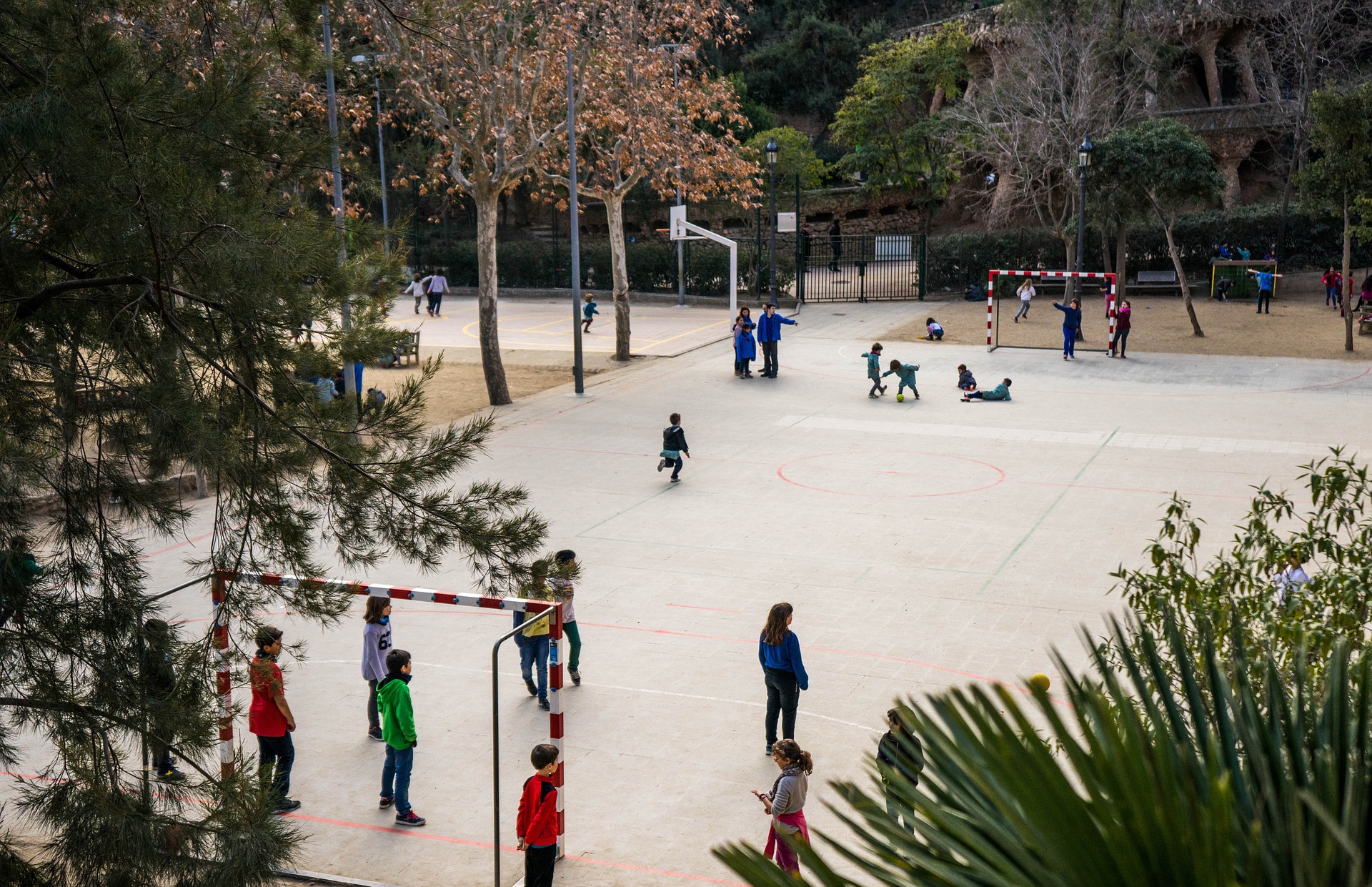 Simple ideas like this have been proven to work well in places like Finland, where students’ test scores improved along with increased play time, a case which serves as the inspiration for a program in Texas schools which have quadrupled the amount of outdoor recreational time, seeing amazing results in terms of overall increase in focus and decreases in distraction and behavioral interruptions.

“According to Today, the Eagle Mountain Elementary in Fort Worth, Texas, has been giving kindergarten and first-grade students two 15-minute recess breaks every morning and two 15-minute breaks every afternoon to go play outside. At first teachers were worried about losing the classroom time and being able to cover all the material they needed with what was left, but now that the experiment has been going on for about five months, teachers say the kids are actually learning more because they’re better able to focus in class and pay attention without fidgeting.”

The key to the success of the program is ‘unstructured play’ four times a day to break up the physical and mental monotony of the classroom, allowing developing minds and bodies to constructively use their energies, so that there may be more effectively applied in learning.

While administrators in schools trying the program initially thought it would negatively affect testing results, the results have proven that the opposite is in fact true, which is in line with how the American Academy of Pediatrics sees playtime.

“The American Academy of Pediatrics agrees, calling recess “a crucial and necessary component of a child’s development.” Studies show it offers important cognitive, social, emotional, and physical benefits, yet many schools are cutting down on breaks to squeeze in more lessons, which may be counterproductive, it warns.”

Medicating restless children for them to better fit in to a dumbed down education system is a grave mistake, criminal even. Programs like these desperately need to be implemented nation wide.

“You start putting 15 minutes of what I call ‘reboot’ into these kids every so often and… it gives the platform for them to be able to function at their best level.” ~ Dr. Debbie Rhea, creator and director of the Liink Program.


How to teach your child to read using syllables