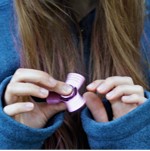 Attention deficit hyperactivity disorder (ADHD) is a problem of not being able to focus, being overactive, not being able control behavior, or a combination of these.

1980: The Manual of Mental Disorders defines “Attention Deficit Disorder, with or without hyperactivity”, thus distinguishing between ADD and ADHD, and listing “inattention, impulsivity and hyperactivity“ as essential features.

Some children normally have trouble focusing and behaving. Children with ADHD do not grow out of these behaviors. The symptoms continue and can cause difficulty at school, at home, or with friends.

FACT: While ADHD can’t be cured, it can be successfully managed.

There are 3 different types of ADHD 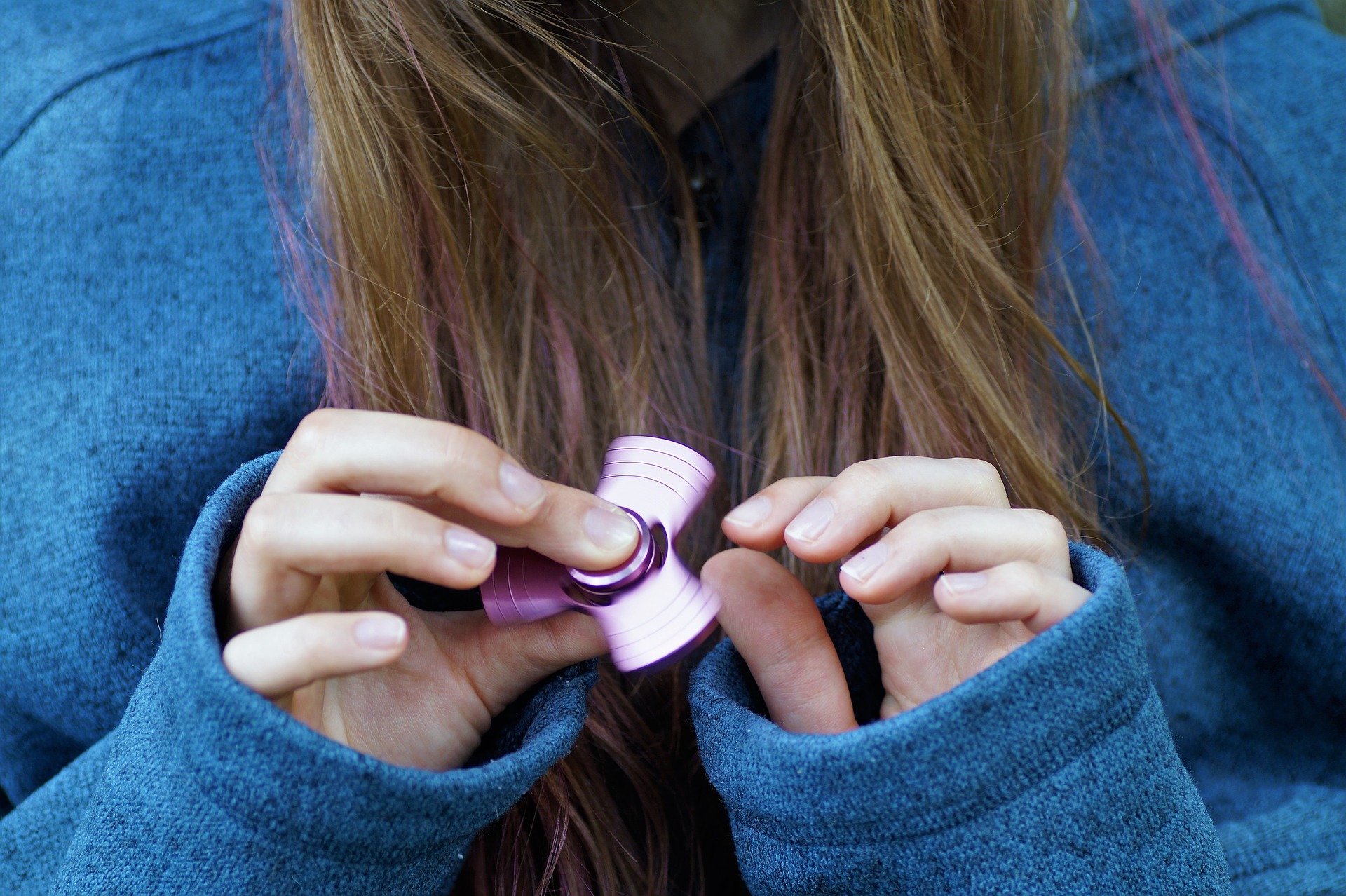 FACT: In most cases, ADHD is best treated with a combination of medication and behavior therapy.

Medication: Several types can be used to treat ADHD

ADHD and school: Tips for teachers

About 1 in 10 children (aged 4-17 years): have been diagnosed with ADHD at some point in their lifetime OR, about 5.4 million children in the United States.

About 1 in 20 children in the U.S. have ADHD symptoms.

4.1: percent of the U.S. adult population with ADHD.

41.3: percent of diagnosed adults have severe symptoms. This is equal to approximately 1.7 percent of the total U.S. adult population.

Boys are diagnosed with ADHD at more than double the rate girls are.

We Shall Overcome: Famous People who have overcome the stigma of having ADHD

WOW: People with ADHD are 300% more likely to start their own company.