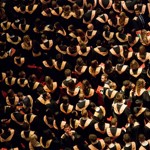 At the end of 2016, the Australian Bureau of Statistics (ABS) revealed that close to two-thirds of all Australians had completed a degree or apprenticeship.

The growth in the number of people attending a university or TAFE has risen out of a cyclical demand-driven system called “academic inflation”.

Think supply and demand. If an employer can hire someone with a degree or someone without, they’ll hire the person with a degree because they are seen as the superior candidate. This puts pressure on everyone to get degrees. But once everyone has one, the value of having a degree goes down.

A couple of decades ago, a high school diploma was sufficient to get a job in journalism or business. Now a bachelor’s degree is required.

The number of people gaining master’s degrees has doubled from the early 1980s to the late 2000s. The PhD, once a niche qualification for the few, has become the definitive qualification of what it means to be an expert today.

For a young millennial, this means they might have to study three to six years longer than their parents did to get the same job. That’s three to six years of debt, without any increase in wages at the end of it. If that job requires only basic skills such as photocopying or research, then the millennial will not necessarily have any greater skills than their parents had with a high school diploma in the 1970s. 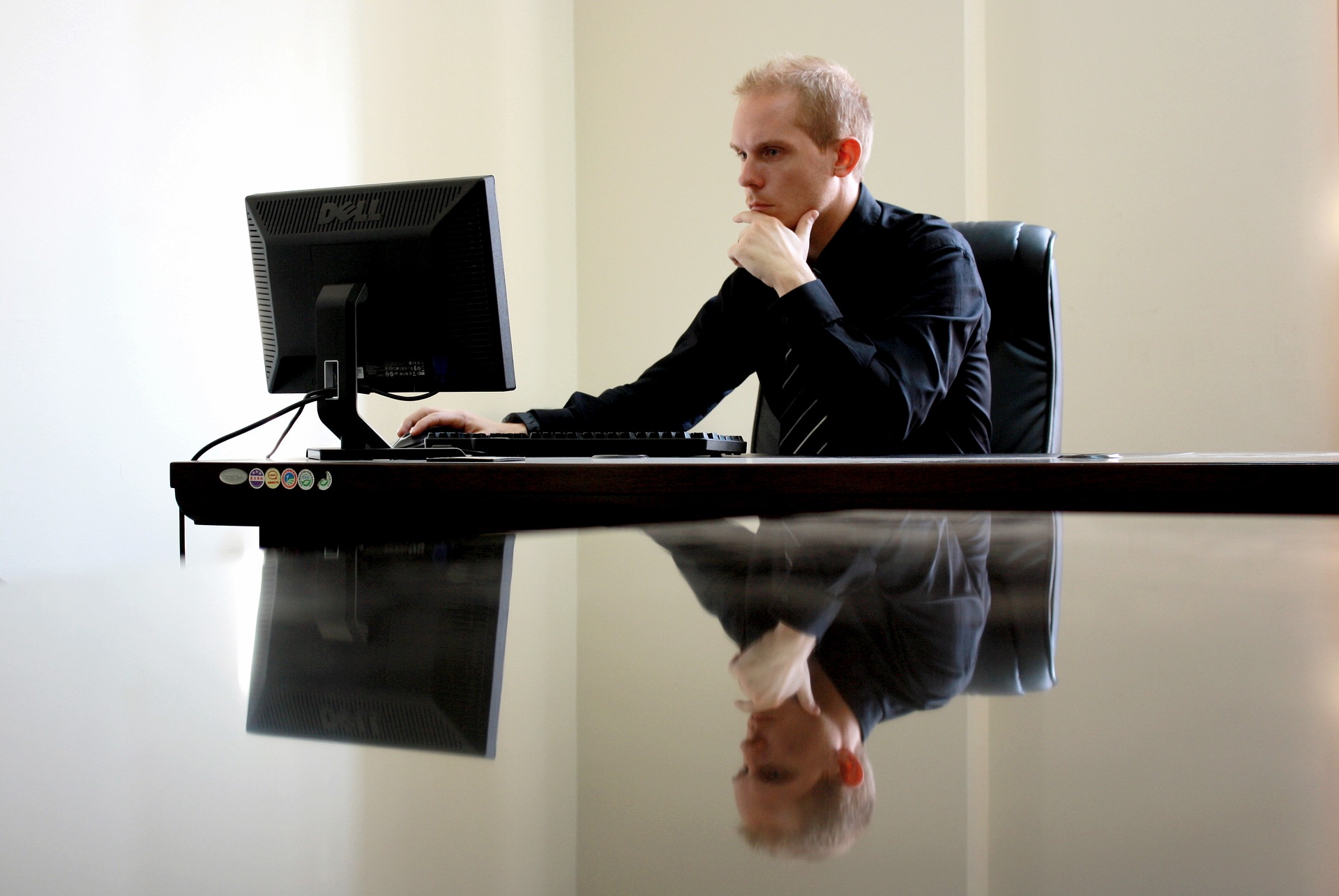 When companies demand more and more degrees for very basic jobs, they cut off access for unskilled workers to break into the job market. In many professions, the traditional route into a job was through an apprenticeship, which required no professional training or degree, no private tuition or cost on behalf of the student.

Even a degree like law, which is today seen as a prestigious qualification, used to be taught exclusively by students apprenticing in legal offices. The cost was borne out by the business, rather than the student, meaning students could come from a variety of backgrounds, including former convicts.

As a result, universities are increasingly being blamed for cementing privilege, by entrenching the positions of the wealthy in the job market, as those with the most access to degrees.

In response to concern over diversity and equality of access and opportunity, top firms including Ernst & Young and Penguin Random House have recently abandoned degree requirements altogether.

Ernst & Young got rid of all degree requirements in 2015, explaining that a candidate’s degree had no correlation to their future job performance. A year later, Penguin Random House followed suit, citing the need to hire applicants from more diverse backgrounds.

PriceWaterhouseCoopers, Ogilvy Group, Apple and Google have all relaxed their degree requirements in recent years, lowering required grades or targeting poor performing and non-college students. The idea is to hire people based on merit, rather than credentials, often by assessing candidates with psychometric testing or other performance based tests.

Instead of abandoning degree requirements altogether, some firms, including professional services firm Deloitte, have chosen to hide which university an applicant graduated from. The aim is to limit the “prestige” associated with an institution, so as to more accurately test the abilities of the applicant.

What matters in both this and the broader debate is a refocus on ability over credentials.

That some companies are relaxing degree requirements raises new questions about the value of a university education. The question is whether these few companies are outliers or the forerunners of a new trend of preferencing merit over qualifications. If the trend does persist, then the job market of the future may have as little barriers to entry as the job market of the 1970s.

Joshua Krook is a Doctoral Candidate in Law, University of Adelaide