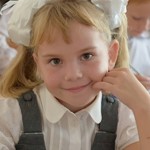 Today I’m going to show how to teach your child using phonics and the 46 sounds of the English language. Phonics is one of the most effective ‘free’ tools for teaching a child how to read from home.

Watch the video or read more below

Firstly, what is phonics… and what are the 46 sounds? Well the English language has 26 letters, but there are 46 sounds that those letters can make in words.

The 46 sounds never change, but the way that we spell them does.

There are more than 1200 different ways to spell the 46 sounds and that’s what makes the English language so confusing for beginning readers and to those people who are learning English as a second language.

Even trickier for struggling readers are the vowel sounds. There are multiple ways to spell them.

Why are there so many variations in how we spell the 46 sounds? Why does it have to be so confusing? Well, there are many reasons and nearly all of them relate to the history of the English language which has developed over many centuries.

There are many language influences like; Old English, Middle English, Latin and Germanic words.

Then there are spelling variations for homophones like be/bee and to/two and too.

Then we have even more spelling variations with words from other languages becoming common place, like ‘tsunami’ from the Japanese and ‘champagne’ from the French. 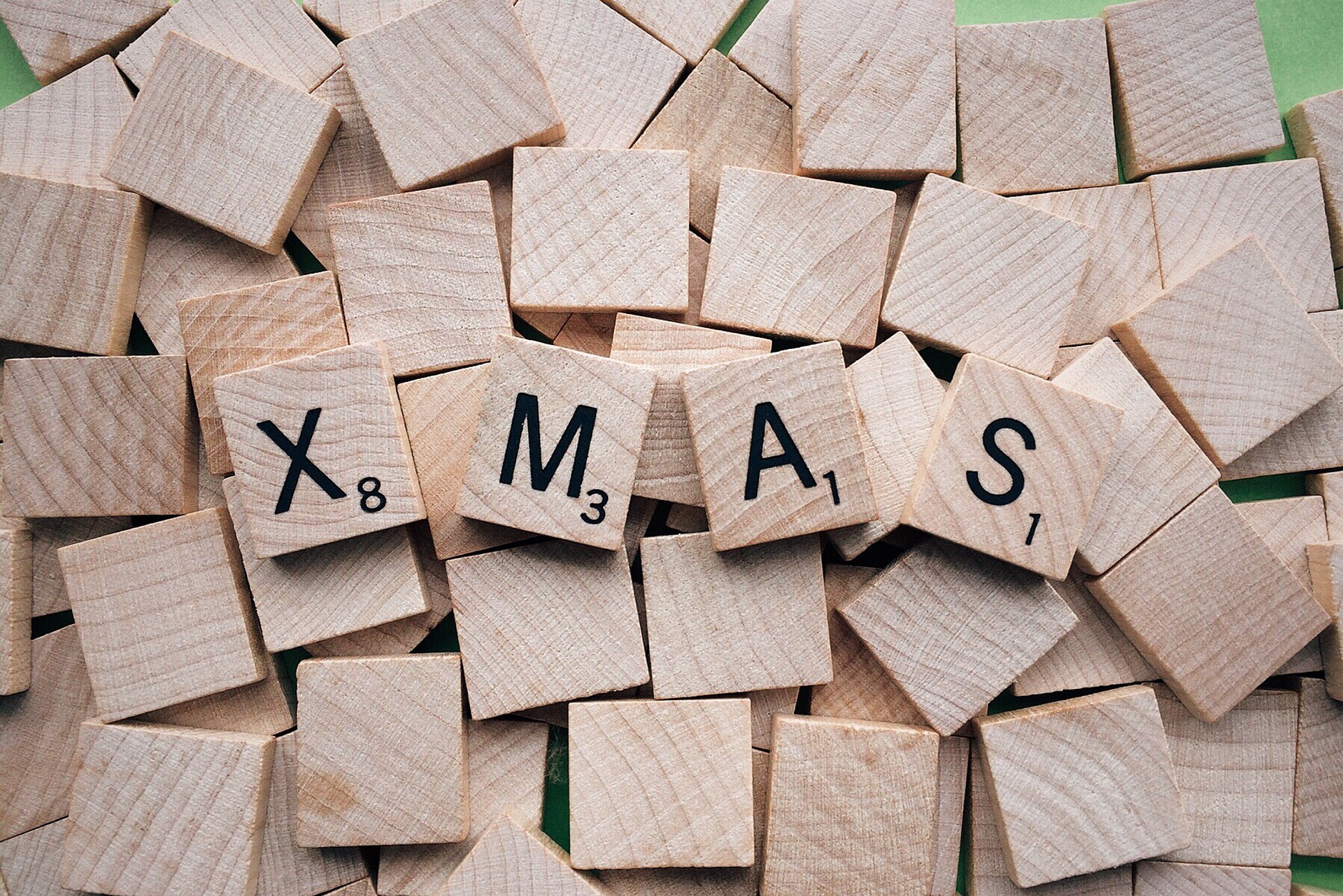 And don’t forget texting ‘LOL’, ‘CU soon’ and our teenagers are constantly making up new words with new meanings, like “sic” meaning ‘great’…

And every day you have a complete melting pot that is the English language.

For now all you need to know is that there are 26 letters in the English language, that make 46 sounds and more than 1200 different ways, (and growing) to spell them.

If you want more information on how to teach your child to read and spell and to help your child catch up at school fast…. Join me on my free webinar by clicking here.

Now I want to ask you a question. Can you give me another word which English speakers use regularly that comes from another language? List your word in the comments below and tell us which language it comes from. Let’s see how many we can get.