Jennifer Aniston on her dyslexia 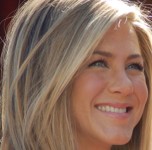 Jennifer Aniston doesn’t read much, the result of having dyslexia that affected her school education and her self-esteem. Her dyslexia wasn’t diagnosed until she was in her early 20s.

The revelation that she had dyslexia was life-changing she said. “I thought I wasn’t smart. I just couldn’t retain anything,” she says. “Now I had this great discovery. I felt like all of my childhood tragedies and dramas were explained.”

“The only reason I knew [that I had it] was because I went to get a prescription for glasses,” she recalls. “I had to wear these Buddy Holly glasses. One had a blue lens and one had a red lens. And I had to read a paragraph, and they gave me a quiz, gave me 10 questions based on what I’d just read, and I think I got three right. Then they put a computer on my eyes, showing where my eyes went when I read. My eyes would jump four words and go back two words, and I also had a little bit of a lazy eye, like a crossed eye, which they always have to correct in photos.”

There are numerous cases in our schools today where dyslexia isn’t discovered or diagnosed until adulthood. Many of these people remained unsupported during their schooling and have lived a life of unnecessary low self-esteem, hardships and frustration as a result.

It seems that Jennifer Aniston was one of these people. 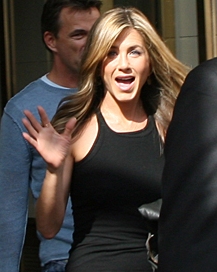 Whenever you hear the word ‘friends’, the children of today may subconsciously picture a best friend or a shared heartfelt moment… But for us oldies, we immediately consider that it may be a reference to one of the most popular US sitcoms of all time, ‘Friends’ which started in 1994 and followed the crazy antics of six young 20 something characters. Jennifer Aniston, played Rachel Green and was much adored for her quirky and cute character, as she was for her perfect hair. The show made Aniston a household name and she has been famous ever since.

But it wasn’t always that way.

Jennifer was born in Southern California in February, 1969, daughter to parents who had successful careers in acting. At age 11, she decided to give acting a go, as she was attending a school of performing music and arts and she joined a drama society. Her desire to become an actor grew from there.

In her young adult life, Aniston supported herself with a humble acting career in performance theater in Manhattan. During this time, she paid her bills with numerous part time jobs including being a bike messenger, a telemarketer, a waitress and she even did some modelling.

Her first break into television arrived in 1990 on the short-lived TV series Molloy, that wasn’t all that successful. Her career followed this pattern for a while and a string of TV shows that she appeared in got cancelled and she suffered depression. 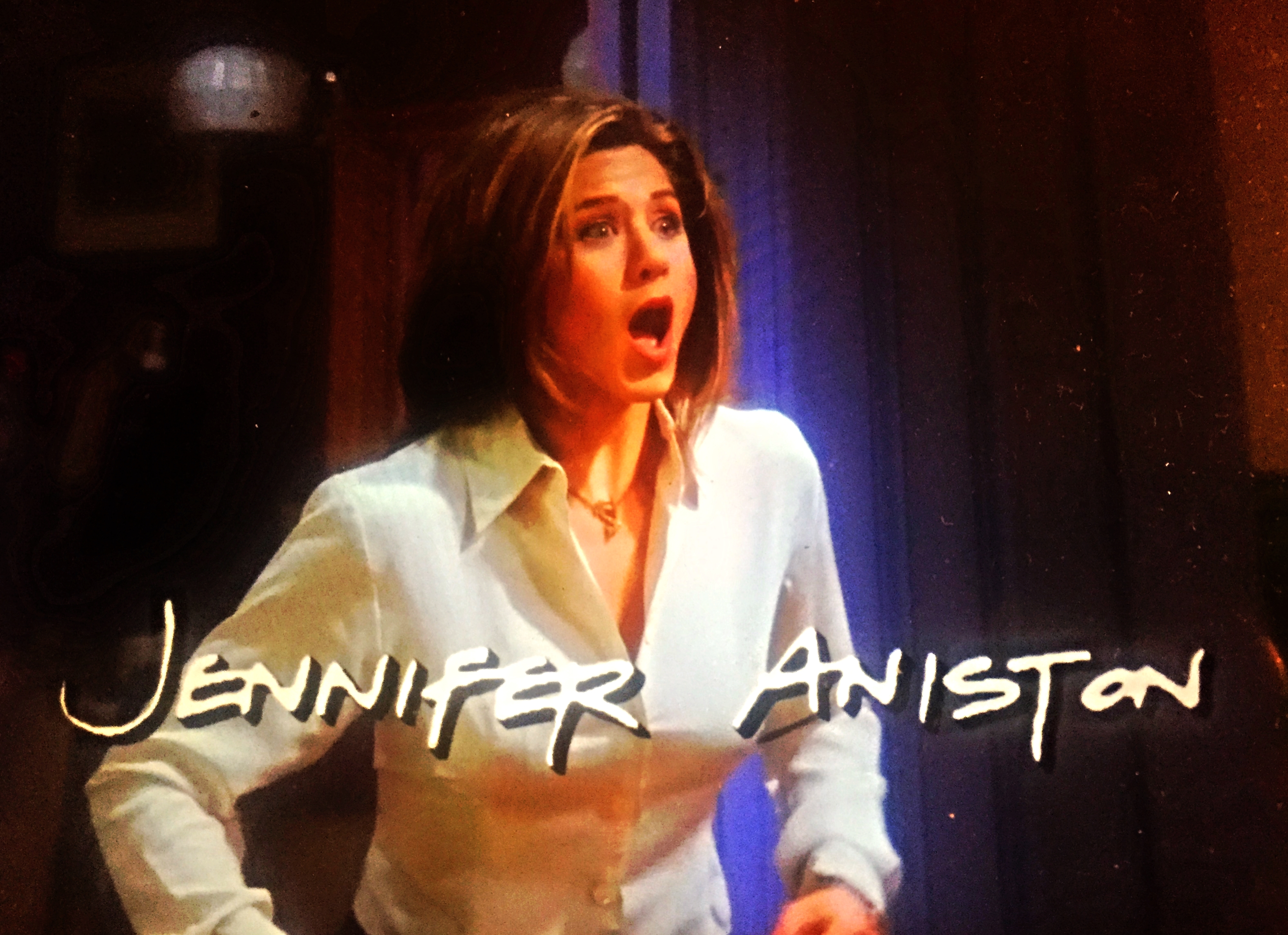 Aniston was determined however, and she felt if she continued her acting career, she would eventually achieve success and she did. The head of NBC entertainment, Warren Littlefield helped cast her as ‘Rachel’ in the TV sitcom ‘Friends’ that debuted in 1994.

‘Friends’ continued for 6 years and had a large viewer audience throughout. The re-runs are still shown today, even though the series ended in 2000. Jennifer’s perseverance and talent have paid off and she has continued to appear in hit movies and TV series ever since.


A New Teaching Approach Has Wyoming Inmates Reading With Success