How to use music to fine tune your child for school

Can music actually make us smarter? Research suggests that from as early as 16 weeks of pregnancy, when auditory function is forming, babies begin their musical development. Their early adaptive exposure to sounds, including those familiar sounds of parents’ voices, enhance extraordinary processing skills.

Neuroscience teaches us that a child’s brain is plastic. By this, we mean it is malleable and has the ability to change. The first year of life, more than any other year, will see the most rapid change in brain size and function as all the sensory receptors activate. Intriguingly, neuro-imaging shows that music alone turns on large sectors of a child’s brain, opening crucial neural pathways that will become the highways and byways for every piece of information they process.

We’d all love to think our children will grow up intelligent, blissfully free from academic struggle. Truth is, the learning journey is speckled with challenges, and each child will have a unique intelligence and learner disposition. One thing we know is that parental involvement in cognitive stimulation from the earliest years will help form solid foundations that underpin a more successful schooling journey.

So, what can parents do to prepare young learners for school? 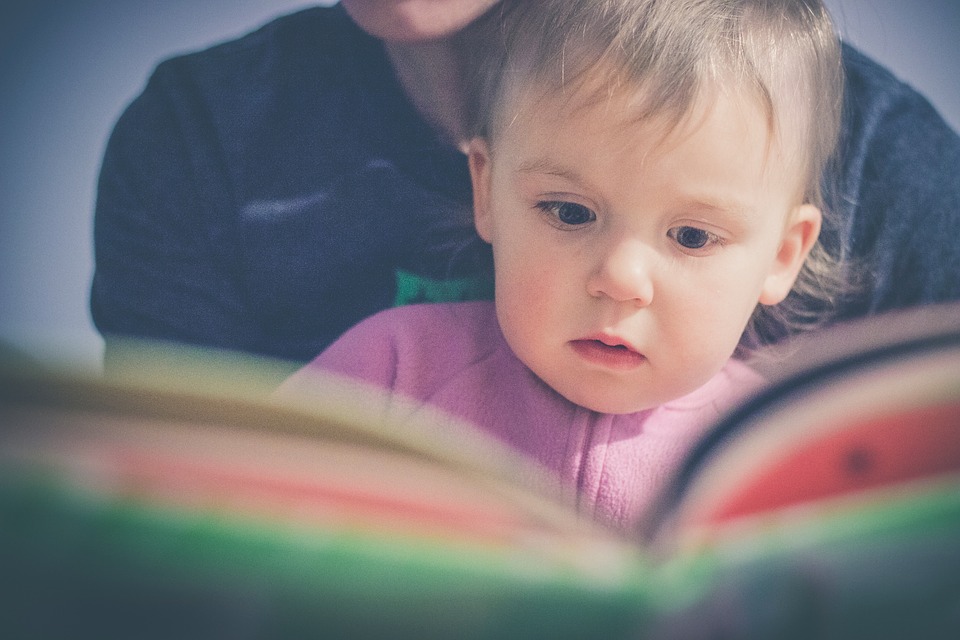 Singing nursery rhymes to your child, however old fashioned you may think it is, will get them off to a flying start. Children become particularly responsive because reciprocal communication occurs as they begin to mimic you – pre-empting certain sounds, tones or words that they recognise. Using pitch and rhythm in the rhymes and lullabies we introduce to our children will begin to create neural stimulation that develops the brain’s auditory cortex, transforming their ability to communicate.

Bang on those pots and pans

While it may fray the nerves, banging on the pots and pans is a fantastic way to improve spatial reasoning. With background music blaring, children first develop the coordination required to hit the metallic targets, and as their sensory cortex develops, they begin to keep in time. Research shows that spatial reasoning, along with a sense of beat and rhythm (which invariably includes an aural and tactile sense of measure and counting) will enhance mathematical abilities. 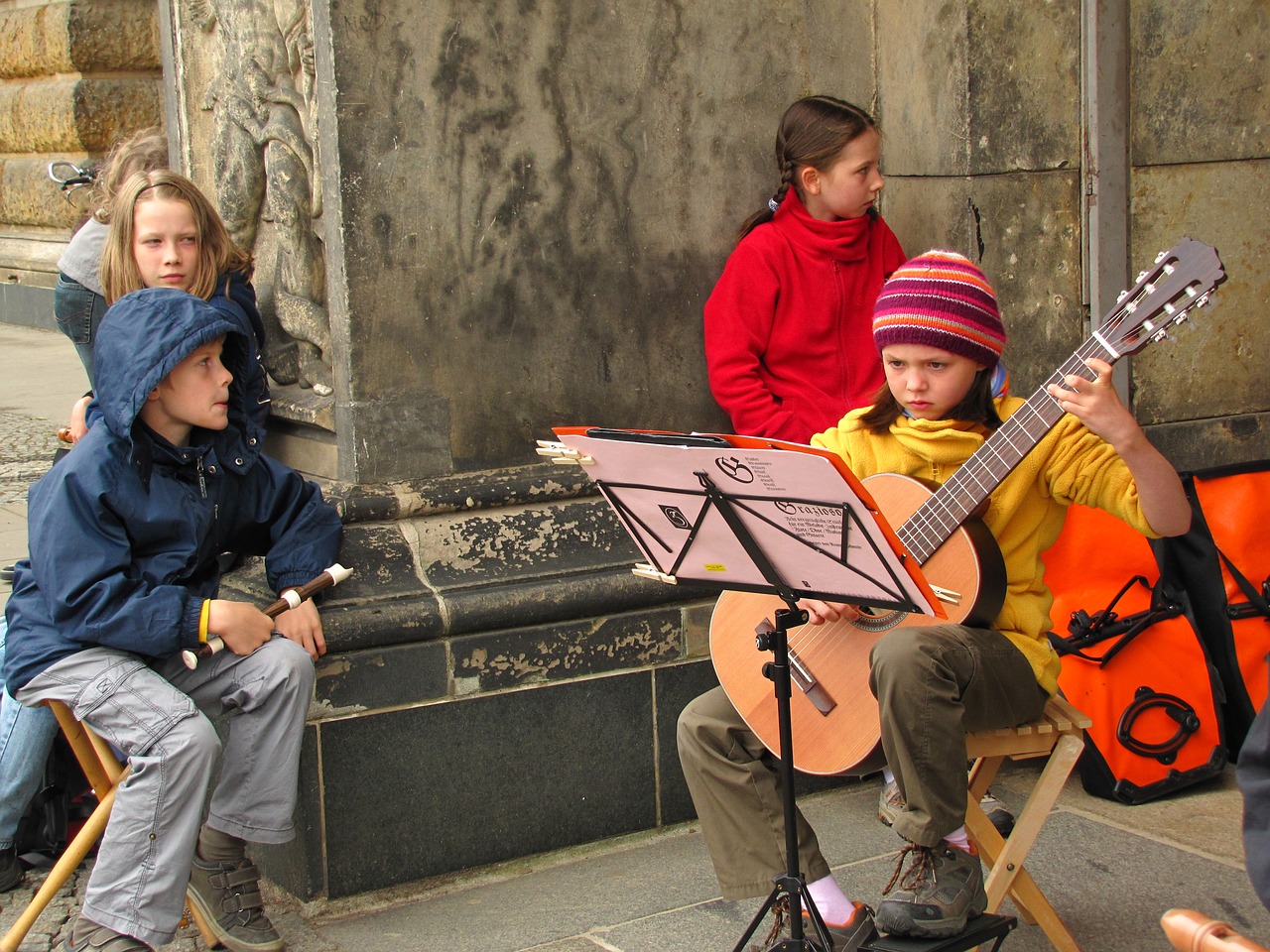 Early childhood music-based playgroups offer a unique learning context for children. The songs and activities employ beat patterns, movement, repeated chorus lines and echo singing to engage with young participants. The cerebellum at the base of our brains is responsible for movement and balance, and interestingly, is where emotional reactions to music form. Universally, early childhood educators use rhyme and song to teach children how language is constructed, and with good reason. Movement, foot tapping and dancing to a beat are also good ways of developing the brain’s motor cortex. 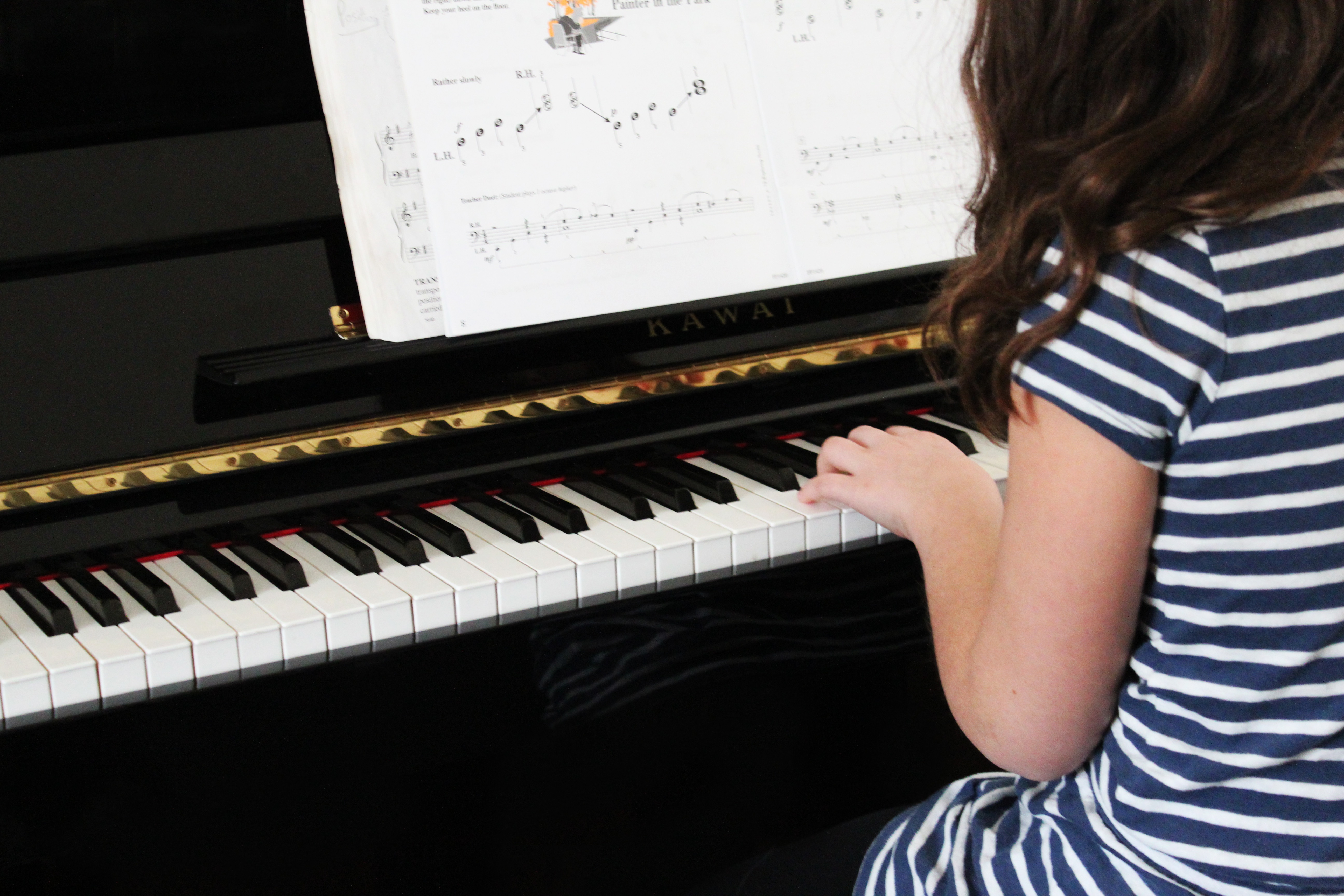 There is a popular hypothesis that listening to Mozart makes you smarter. The “Mozart Effect” refers primarily to a landmark study in 1993, where participants listening to Mozart’s music (rather than to relaxation music or silence) achieved higher spatial-temporal results. Importantly, spatial-temporal reasoning is crucially active when children are performing science and maths tasks. Listening to music in any capacity induces endorphin production in the brain, causing improvement in mood and creative problem solving. 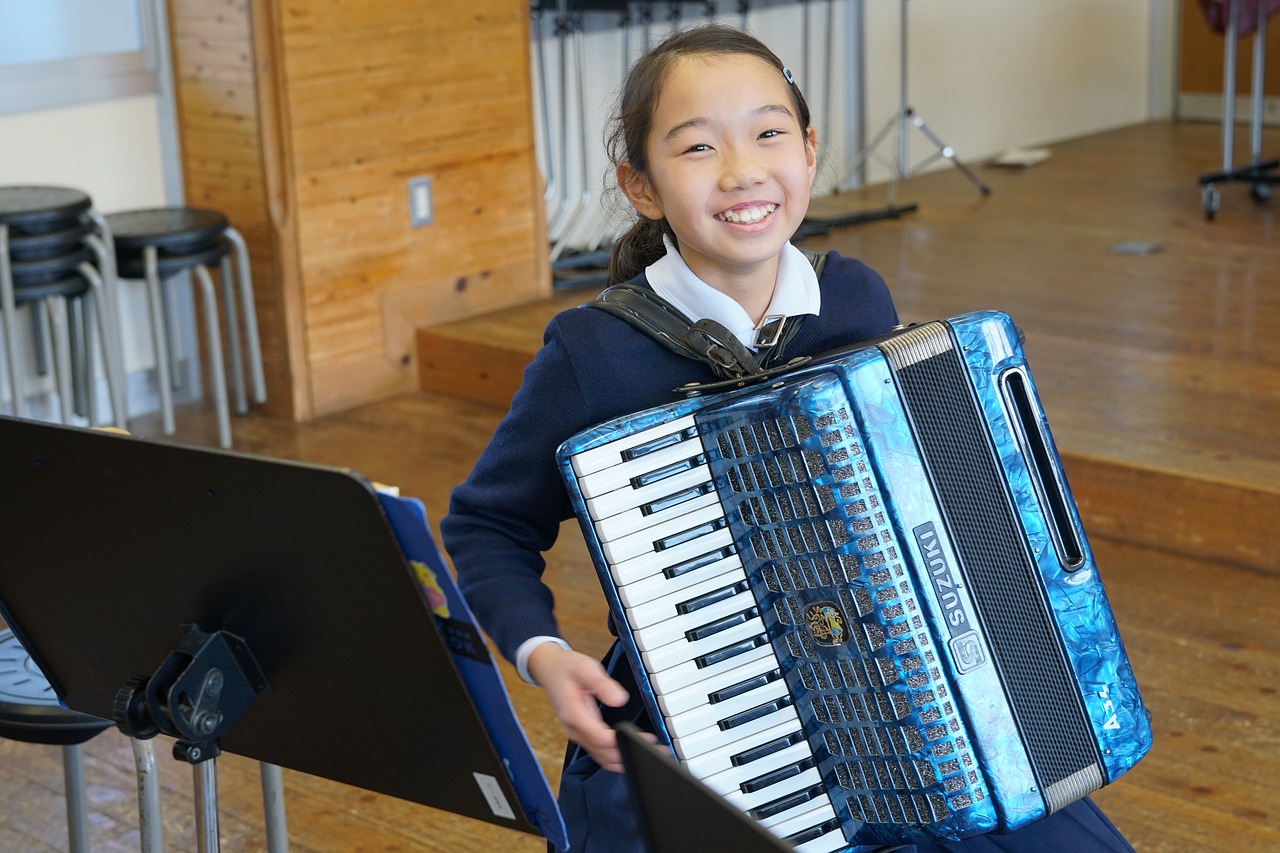 Many parents wonder when a child should start learning their first musical instrument. Importantly, instrumental tuition is not about producing the next Mozart or Delta Goodrem. Music lessons, for even the briefest of periods, are enjoyable and establish a life-long skill. It has also been noted that musicians’ brains develop a thickened pre-frontal cortex – their brains are actually bigger. And this is the area of the brain most crucially involved in memory. One thing researchers and music educators endorse is the amazing impact it has on the development of executive functions such as working memory, attention span and cognition.

Many schools are putting research into practice, and Queensland is leading the way with music taught in 87% of schools. Immersion music programs, where all students learn an instrument for a one-year minimum, have become commonplace. The results speak for themselves.

Psychologists from a Californian University conducted research on pre-school aged children, and proved that those who had weekly keyboard lessons improved their spatial-temporal skills 34% more than those who didn’t. The benefits did not stop there. Children developed fine motor skills, reading, auditory recognition, resilience, and increased their memory capacity. All of these benefits of instrumental tuition bode well for the classroom journey ahead.

You may never have considered the impact of music on the development of your child’s brain, but it’s not too late to start. Just because you can’t sing, doesn’t mean you shouldn’t. Your little one’s brain is far more malleable during infancy, and there is a “window of opportunity” where intervention is most effective. If you engage your child in musical activities, then research shows you are directly helping to fine tune them for success in later years.

Chelsea Harry is an Academic Researcher and Music Educator, University of the Sunshine Coast