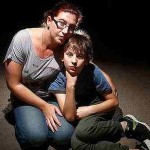 Children with dyslexia and autism could receive assistance at Victorian schools for the first time under an Andrews government, with Labor to announce it would review the controversial funding system. 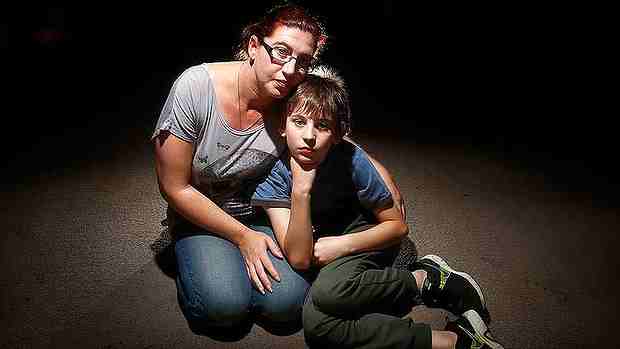 A Labor government would introduce sweeping disability reforms after reports by the Victorian Equal Opportunity and Human Rights Commission and Auditor General revealed the education system was failing students with disabilities.

Labor will announce on Wednesday that if elected it would:

Of the 49 undergraduate degrees in education on offer in Victoria, only one currently offers a mandatory unit in disability support.

“Parents, students, educators and academics have told us the current system is an ugly lottery where some schools have the skills and resources to help – and others do not,” opposition education spokesman James Merlino said.

Under the existing program for students with disabilities, children with dyslexia rarely meet funding criteria to qualify for extra assistance in the classroom.

Children with autism only receive funding if they also have significant deficits in language skills and adaptive behaviour (social and practical skills).

Mr Merlino said the review of the funding criteria, to be done by the Education Department, would focus on the needs of students with autism and dyslexia.

It would also focus on the “poor timing” of a reassessment of students with disabilities in year 6, which results in some students losing funding when they start secondary school.

A 2012 report by the Victorian Equal Opportunity and Human Rights Commission found students with disabilities were being bullied, refused enrolment, discriminated against, physically restrained and kept in isolation while at school.

The commission said it was “deeply concerned” some students were only attending school part-time and parents were having to pay for support.

“Under the law and [Education Department] policy, neither situation should be allowed to happen,” the report said.

Rebecca Cobb, whose son Tristan has autism, welcomed the crackdown on the use of restraint and seclusion. Ms Cobb discovered Tristan locked up in a tiny room when she picked him up from his Melbourne special school one day.

“It was pitch black, no bigger than a disabled toilet, and I found Tristan on the floor bawling his eyes out. He’d had a blood nose … it was terrifying.” She has since discovered from Freedom of Information requests that Tristan was locked in the room on at least 10 other occasions.
“What happened has traumatised him.”

Disability advocate Julie Phillips said transferring regulation of the use of seclusion and restraint to the Office of the Senior Practitioner could save lives.

This office, established in the Department of Human Services, already monitors the use of restraint against adults with disabilities, such as those in residential settings.

Ms Phillips said children with challenging behaviour were being locked in rooms, knocked to the ground and strapped to chairs without teachers first attempting psychological interventions.

“Restraint has been known to cause injury and death particularly in children with disabilities,” Ms Phillips said.

“With the Office of the Senior Practitioner regulating, these things will not be able to be done any more.”

Source from The Age.